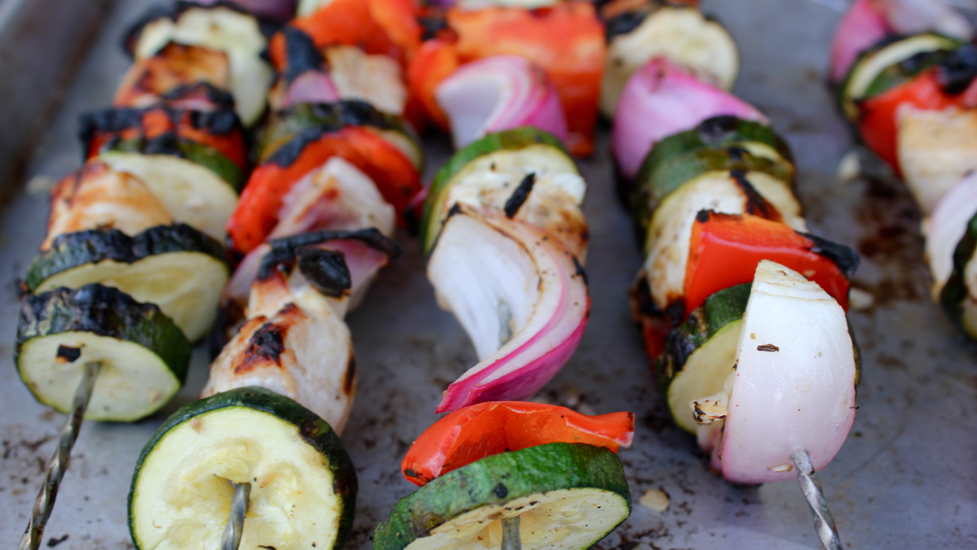 Host the the tastiest vegan bbq ever

We're officially in BBQ season - our favourite time of the year!

Just because you won't be stocking up on the beef burgers and pork sausages, doesn't mean the food won't taste amazing.

Here's everything you need to be the best vegan bbq host﻿:

It'll be so good that your friends won't even miss the meat!