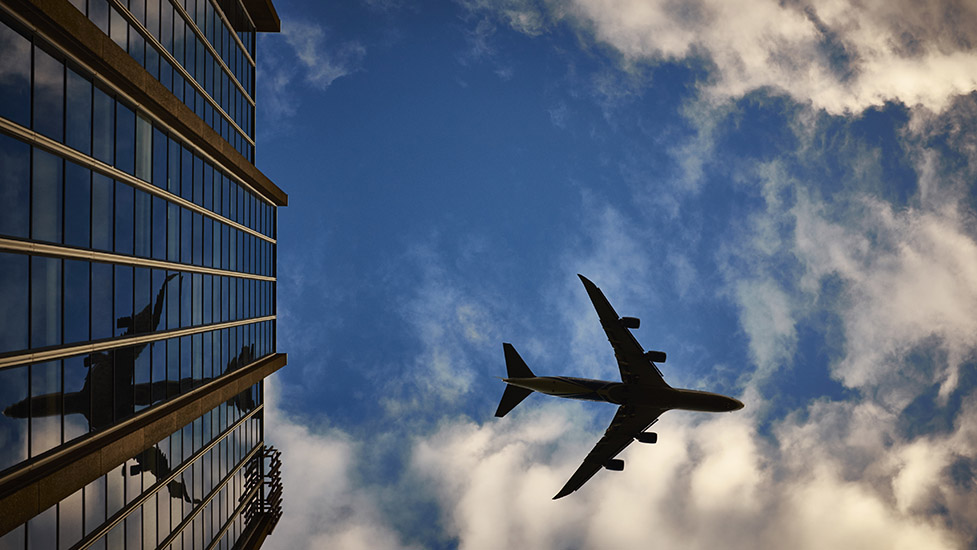 My last summer before UAL

The last summer before college is a guaranteed two-edged sword; highs and lows, ups and downs which made it the best and worst summer I have yet experienced. I would love to say that it was an easy summer with a lot of laughs and fun but to be completely honest it was one of the hardest summers I have ever been through.

Realising what you love will give you something to come back to.

It was only when I realised that I was leaving that I really and truly began to love the city that, once upon a time I was eager to leave. Upholding the illusion that most of the places I would go to this summer would be for the last time, I longed to enjoy every bit of it. From those family reunions where my grandmother would repeat her stories for the 100th time to the worst part of the summer: packing.

Make sure to bring everyone important to the table to recollect good times and memories when planning your move!

After travelling to Turkey with my family, I had to return to the reality of deciding what I would take to London and what would stay behind. Without a doubt, planning a move was probably the most ‘grown-up’ thing I have ever done, but it was also something that brought me and those helping way closer together. It’s the time where your room becomes the heart of a tornado of emotions; good ones when rekindling memories based on sentimental objects and also stressful ones when thinking about what you will be leaving behind. But doing this with my family and friends transformed the mood instantly into one of pure excitement.

My last night was by far the worst night, as in my mind I thought it would be the last. Little did I realise that it was only the last for a while and not forever. Thinking back to my last night even though a lot of tears were shed, I spent it with my family and the people that truly meant the world to me and gave me the courage to make that last step.

Leave “old baggage” behind and start with a blank slate not just for things to come, but most of all for who you are.

When speaking of summer, I also mean the weeks after the move and before your course starts, the time (if you like) where you can reinvent yourself. The last two weeks of my summer, also being the first two of my new adventure, were probably the most exciting two weeks I have ever had. Being around people, that not only have the same interests than you but also the same fears makes joining college feel like one of the biggest communities that you have ever been involved in. It was unlike anything I have experienced in any school I have ever been to and although those weeks were packed with anxiety, it was the most positive anxiety I have ever felt and the best and worst two weeks of my entire summer.

How to cycle safely in London

Book your arrival slot for halls!

My experiences as an international student working as a Halls Rep