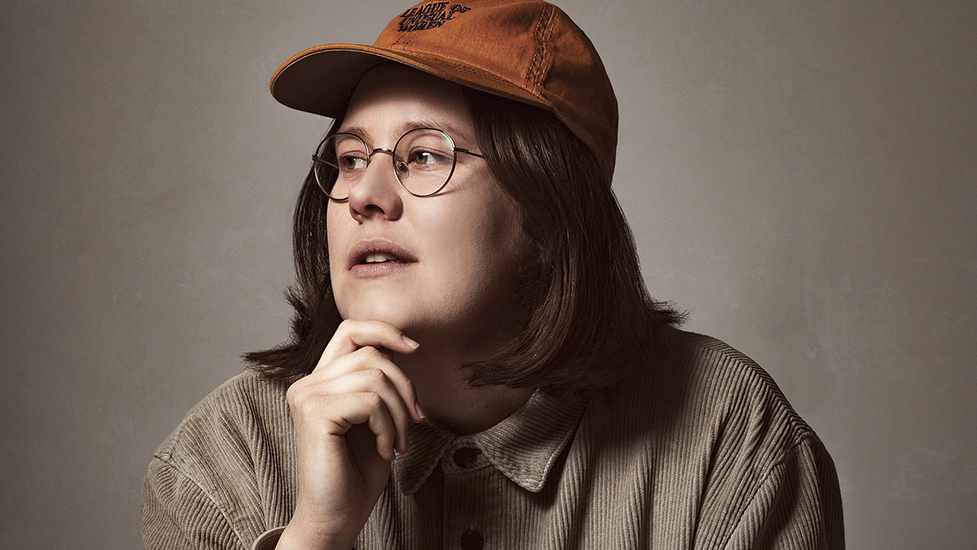 Add this event to your calendar

﻿Featuring the best in established and upcoming acts from the community on the UK circuit. This is night is all about giving acts and audiences a like a fun place to express themselves. Hosted by bisexual comedian Mark Cram, it’s sure to be a fun night with a lot of laughs.

﻿*Please note that this is an externally promoted event and UAL will not have a presence here, so you will need to make own way to the venue. 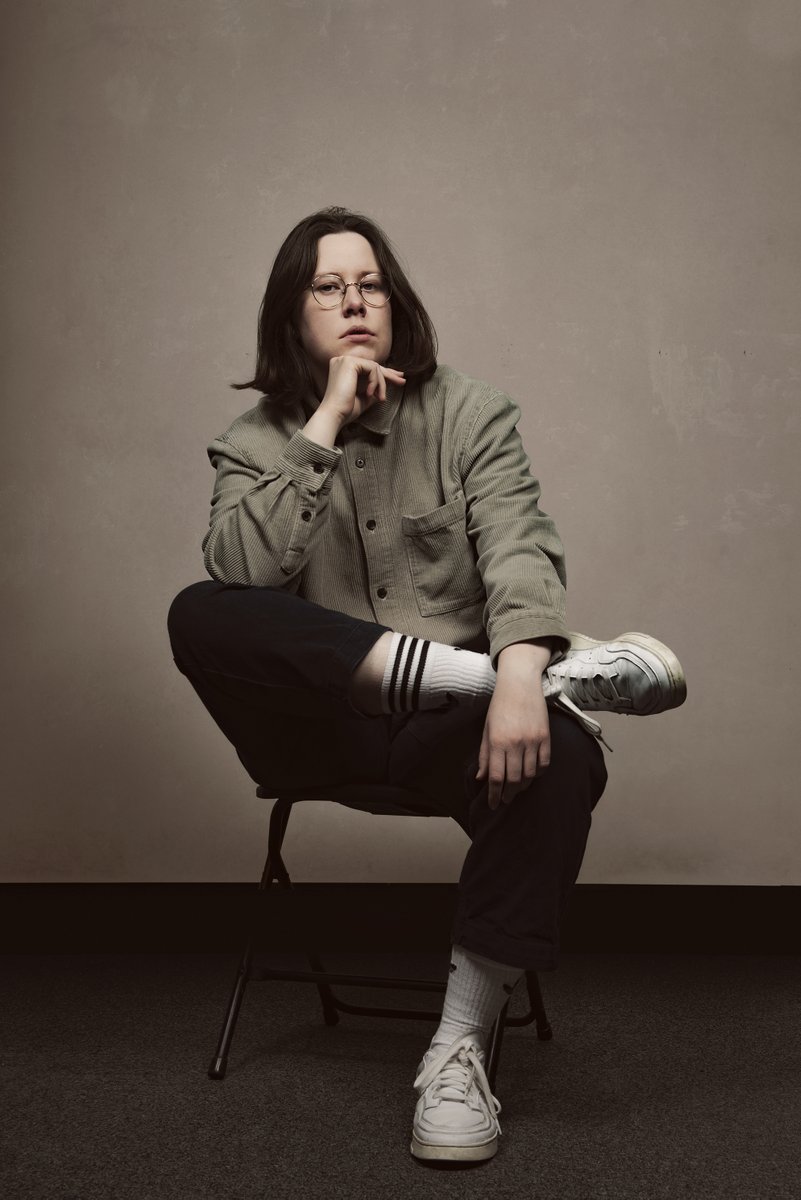 ﻿Chloe Petts’ “inexhaustibly funny mind” (Diva Magazine) and “compelling presence” (Steve Bennett, Chortle) has established her as one of the most exciting new acts on the circuit.

Chloe is an alumna of the prestigious Pleasance Comedy Reserve, has been shortlisted for the BBC Comedy Award, was a finalist of Leicester Square New Comedian of the Year Awards 2017 and came runner-up in the Funny Women Awards 2017.

She was recently seen on ITV’s Jonathan Ross’s Comedy Club, Dave’s Hypothetical, has been heard on BBC Five Live’s Fighting Talk and has appeared on Channel 4’s Random Acts and BBC 3 Quickies. Chloe featured on Penguin’s audiobook Edinburgh Unlocked which was recorded in absence of Fringe 2020.

She is a co-founder of The Lol Word, a queer comedy collective that hosts sell-out monthly London nights, boasting the finest female and non-binary queer acts on the circuit. Their most recent Edinburgh run was a sell-out. Diva Magazine has described it as “a space that is demographically queer, inclusive, and safe, and on top of all of that – the comedic talent is smart, insightful, hilarious, and completely relatable.”

– Bar and kitchen, open from 6pm

﻿Want to know more about this event? Get in touch: