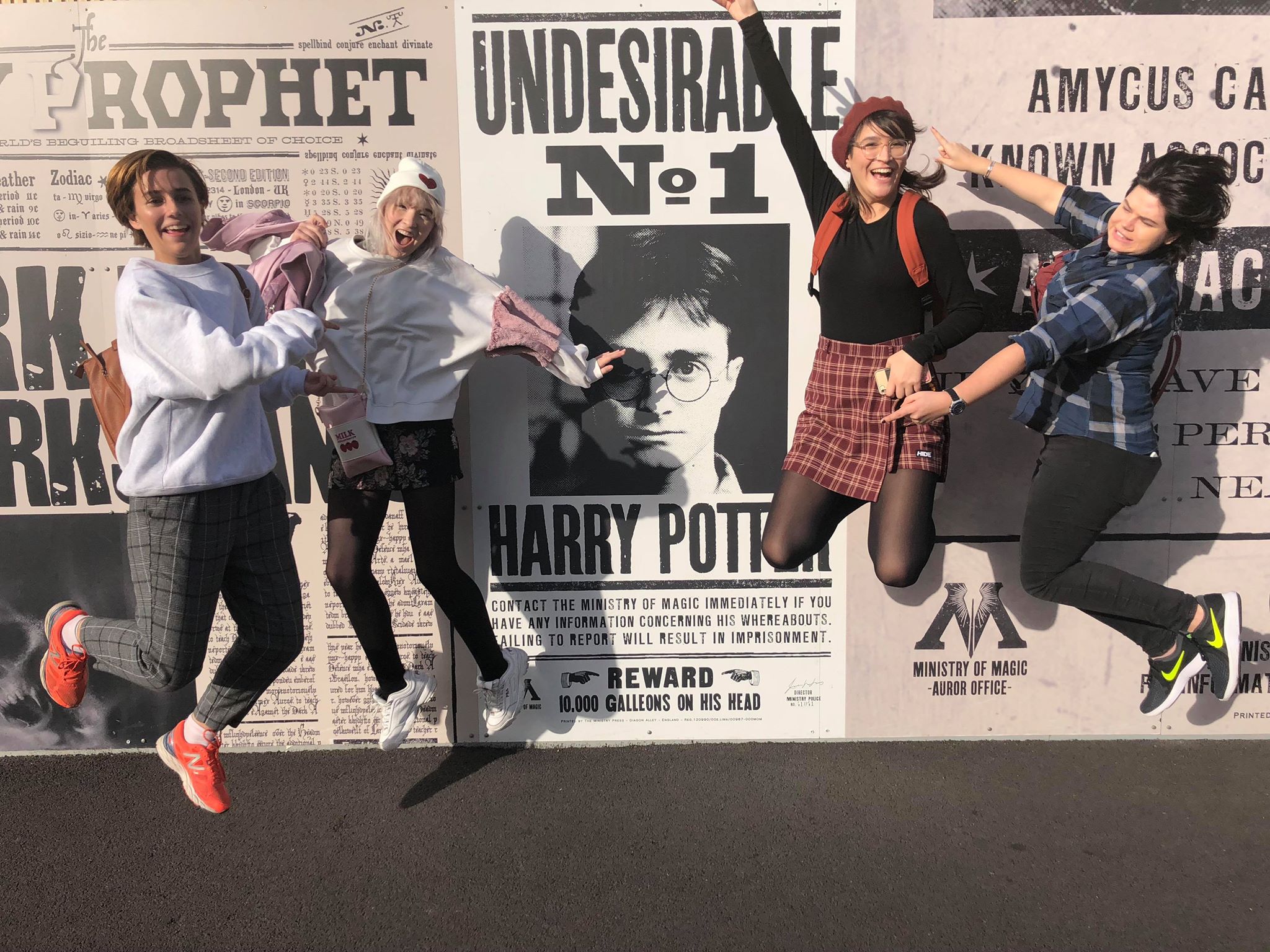 Add this event to your calendar

Once filming wrapped on Harry Potter and the Deathly Hallows – Part 2 in 2010, the production crew were left with a treasure trove of thousands of detailed and beautifully made props and original sets, many of which wouldn’t have been saved on a typical production.

The Tour takes place just opposite the studios where all eight of the Harry Potter films were made, so you’ll be walking in the footsteps of cast and crew as you explore.

Not only does the ticket price include admission to the studios, but also return coach transport from UAL’s Sketch House hall of residence to the studios in Watford.

Departure from studios will be at 4pm back to Sketch House. ﻿

Want to know more about this event?

UALSocial fresh, innovative and creative. What’s more, it is completely coordinated by students, which makes it unique, inclusive and empowering for everyone involved. The majority of events are free and the programme pioneers campaigns and community projects across every hall.
View All Posts

15% off at hotel rooms near The Costume Store

Wellbeing Wednesday: How to be a WELL BEING | UAL Social

Wellbeing Wednesday: The Art of Being Brilliant | UAL Social