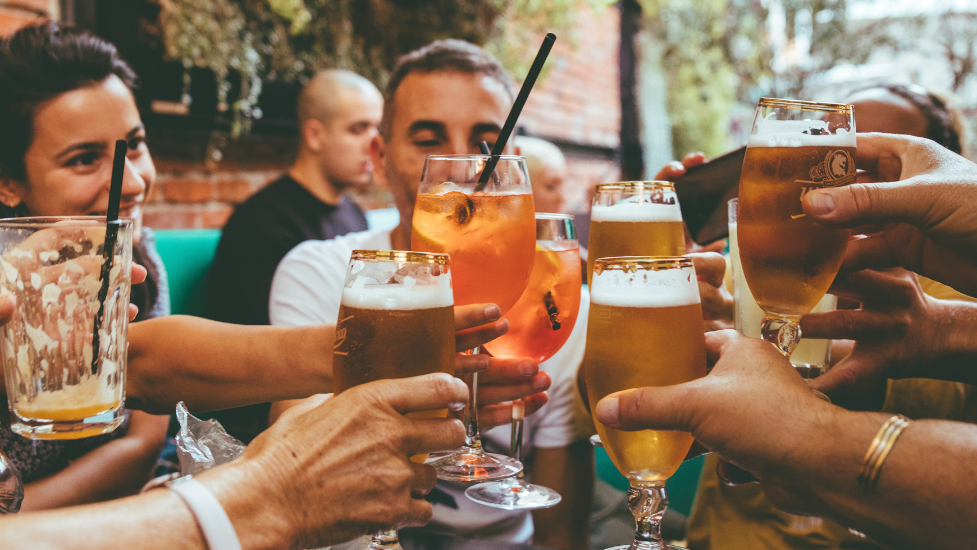 5 fun things to do when you don’t drink

Alcohol consumption is something that students have become notorious for, but you'll be surprised how many UAL students don't drink. For many, alcohol is not the main focus of their evenings.

UAL After Hours | Dancing in heels

Accommodation Services webinar: Your next place to live

Where to eat at Wimbledon College of Arts

Where to eat at London College of Communication

Where to eat at Camberwell College of Arts
Popular

The ultimate guide to your new home

Where to buy your essential items for halls

How to apply for discounted student travel

Make sure to register at your GP